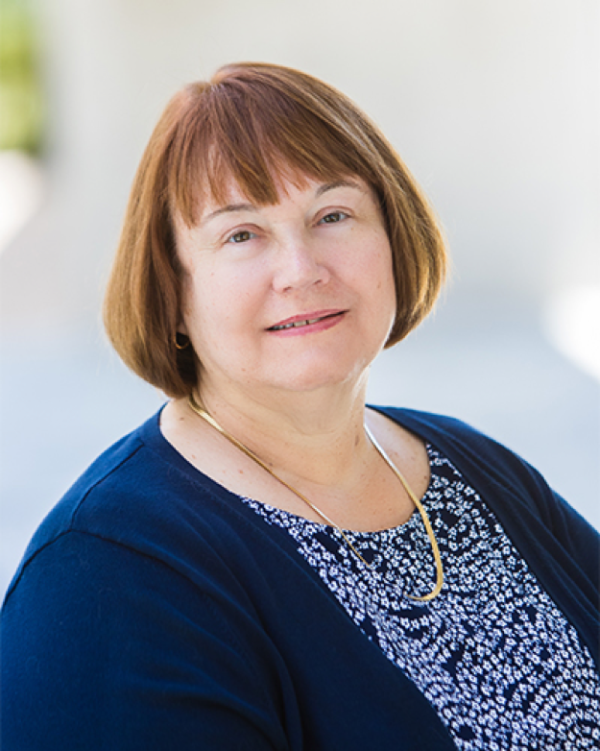 Professor Wendy Havran earned her doctorate in immunology from the University of Chicago, working in the laboratory of Frank Fitch, MD, PhD. For her postdoctoral studies, Wendy then joined the laboratory of James P. Allison, PhD, who later won the 2018 Nobel Prize. Here, she carried out some of her pioneering work that would help lay the foundation for the emerging field of gamma-delta T cells. Her early seminal contributions to the field defined a skin resident subset of these cells termed DETCs which she would later focus on as an independent investigator at Scripps Research Institute. In addition to spearheading one of the leading labs in the field, Wendy served as the associate Dean of the Scripps graduate program, organized many international conferences and served on numerous committees for the American Association of Immunologists. Above all, she was widely regarded as an outstanding mentor, as she dedicated much of her time nurturing the next generation of scientists. “Mentoring is one of the best parts of the job”, she remarked while receiving an award in 2018. She passed at the age of 64 from complications following a heart attack.

Jay was a leader in the field of aging and stress resistance. As a graduate student at UC Berkeley he performed seminal work on telomerase and telomere biology. In his postdoctoral work in the Netherlands he showed that caloric restriction, a long-known anti-aging strategy, could dramatically increase surgical stress resistance after as little as 3 days. Jay’s lab at the Harvard School of Public Health focused on the mechanisms of the anti-aging effects of dietary restriction and he discovered that the endogenous gas hydrogen sulfide is a critical mediator of these benefits. Jay was an incredible mentor and treated all of his trainees and staff like family. His passion for scientific discovery inspired his lab members on to careers in academia, industry, medicine and government. Although he was a great scientist, Jay’s greatest attributes were his kindness and inclusiveness. All of his trainees remain devoted to carrying on Jay’s personal and professional legacy through their work.

Dr. Philippe Bodak was a family doctor from the North East region of France on the border of Luxembourg. He graduated from the University of Nancy in 1980, completing his thesis work with a focus on breast cancer. Following extensive training in dermatology and pediatrics, he settled his practice in a rural region of northeastern France, where he served a network of small villages home to mining and immigrant communities. Together with his wife Isabel, they transformed their practice to a place where patients felt welcomed and were confident about receiving great care. Importantly, Philippe strongly believed in the pedagogical role of doctors and mentored many visiting interns from the University of Nancy over the years, passing on his philosophy to practice with patience, care and an open mind.

He was intensely dedicated to helping this underserved community, being available for emergencies in an area with no hospitals nearby and making regular home calls to patients who could not travel easily. This continued until Dr. Bodak himself was diagnosed with advanced pancreatic cancer in September 2019, which he fought courageously until his passing in late 2020. His legacy remains in the region as a dedicated champion of the community. 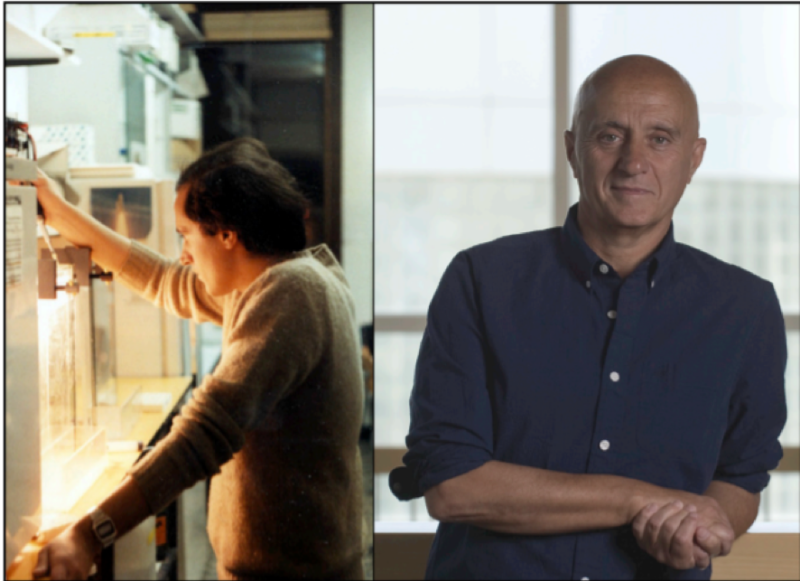 Paolo Sassone-Corsi was the Director of the Center for Epigenetics and Metabolism, at the UCI School of Medicine. Paolo received his Ph.D. from the International Institute of Genetics and Biophysics, CNR, Naples, Italy, in 1979. He was a postdoctoral fellow with Dr. Pierre Chambon at the French National Centre for Scientific Research (CNRS) in Strasbourg, where he made the initial characterization of the transcriptional regulatory elements that became known as enhancers. Paolo was a leader in our understanding of how circadian rhythms control gene expression through epigenetic regulation. He is internationally known for his work in transcriptional regulatory circuits and in particular for discoveries that link metabolism with epigenetic mechanisms of generating and controlling circadian rhythms. Particularly, Paolo’s lab identified that NAD+ levels were circadian, and this rhythmicity ultimately controlled the activity of the sirtuins and histone acetylation.Dr. Sassone-Corsi was also the recipient of numerous honors and awards. Among these, he was an elected Fellow of the American Association for the Advancement of Science. International awards included the EMBO Gold Medal, the CNRS Silver Medal of France, and the Leonardo da Vinci Gold Medal of Italy.Paolo’s extraordinary energy and innovative approach to biology is reflected in his scientific legacy. Paolo has authored more than 420 peer-reviewed scientific papers and has mentored over 200 trainees. For those who knew Paolo well, his legacy is not only his science, but the memory of the exemplary man that had deep compassion for others, followed personal convictions, and saw the beauty and magic in life every day. 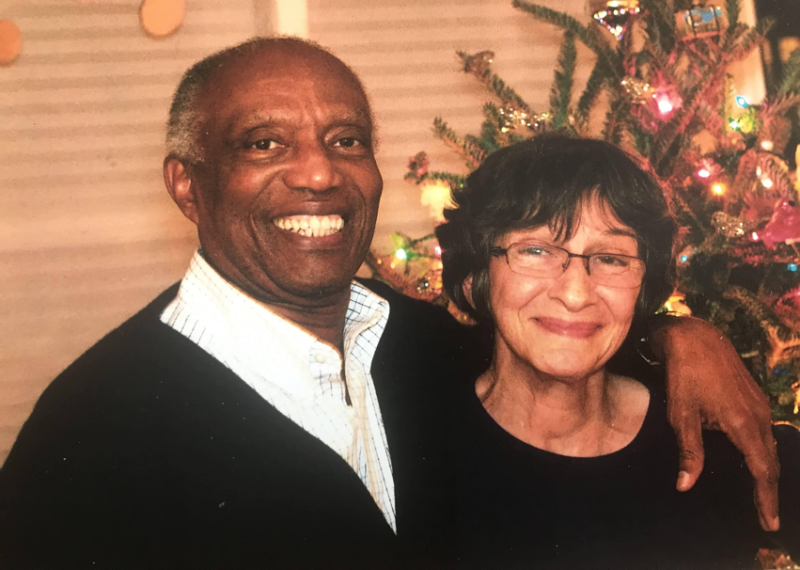 Harriet Szonyi McFarlane and Ivan Owen McFarlane were lifelong educators and mentors serving with Massey College, the Toronto District School Board and Centennial College among other institutions. Together, they were dedicated to volunteering in their community and contributing to the academic experience, namely at Trinity College at the University of Toronto and Massey College. As a part of this, they spent countless hours mentoring and supporting generations of undergraduate and graduate students. Through their joint appreciation for knowledge, education and the collegial experience, they enriched the lives of many scholars, leaving a legacy that many academics would aspire to. Their mentees remain committed to carrying this legacy by continuing their example as leaders in their respective academic communities and beyond.